Radon is a dangerous indoor air pollutant that comes from the ground through rocky soil. Studies by the EPA predict 21,000 lung cancer deaths per year caused by radon. 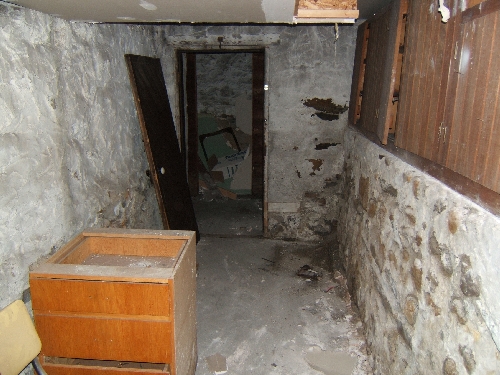 Radon is a radioactive gas, whose decay particles cling to dust and can mutate lung tissue. The concentration of radon varies widely, both regionally and within regions. Energy conservation work probably has little effect on radon concentrations. However, all housing specialists should be aware of radon’s danger, radon testing procedures, and radon mitigation strategies.

The EPA believes that any home with a radon concentration above 4 pico-Curies per liter (pC/l) of air should be modified to reduce the concentration.

There are several common and reliable tests for radon, which are performed by health departments and private consultants throughout the U.S. The least expensive test equipment is charcoal canisters, which are placed indoors for 2-to-7 days, and then sent to a lab for analysis. Another common test is the alpha-track canister, which is set indoors for 1-to-12 months. A film suspended inside the canister is pierced by alpha particles from decaying radon. A more expensive type of sensor can be analyzed in the field using a special volt meter, after the sensor has been exposed to a suspected area for some days or weeks. The most expensive meters give a continuous reading of radon concentration.

Since radon comes through the soil, mitigation strategies include: