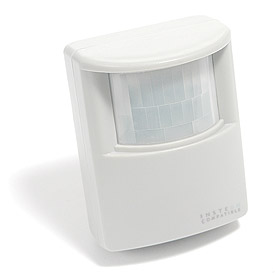 We all have expectations for the lighting of our living and working spaces. Like many electrical energy uses, lighting presents three main energy conservation opportunities.

Habit and expectations play a major role in electricity use. A great many American buildings are over-lit because our expectations are high and nobody with a commercial building wants to disappoint potential tenants. I realized that Europeans have lower expectations when I lived in Europe from 2003 to 2006. Using electric lights during the day is considered wasteful in many countries over there. People are accustomed to far less light than we Americans demand. The lower light levels don’t seem to hurt them. You notice lights off during the day, less light fixtures, and lower wattages. We should try this approach. Our book Homeowners’s Handbook to Energy Efficiency contains an entire chapter on lighting and appliances.

In Austria, Germany, and Scandinavia you see a lot of lights in common areas of buildings controlled by occupancy sensors. Exterior venetian blinds control useful daylight and reduce glare in many European office buildings.
I played ice hockey in the Czech Republic for 2 years in the oldest covered rink in Europe. A single large metal halide lamp lit the whole rink. A similar American or Canadian rink would have had at least 10 lights that size. That Czech rink seemed dark the first couple times I played and then I never noticed it again. The Czechs like to remind us that our eyes adjust to light levels through the operation of our pupils so why do Americans need so much electric light? America’s high expectations for illumination reinforces a Czech belief that “too much money makes people stupid”.